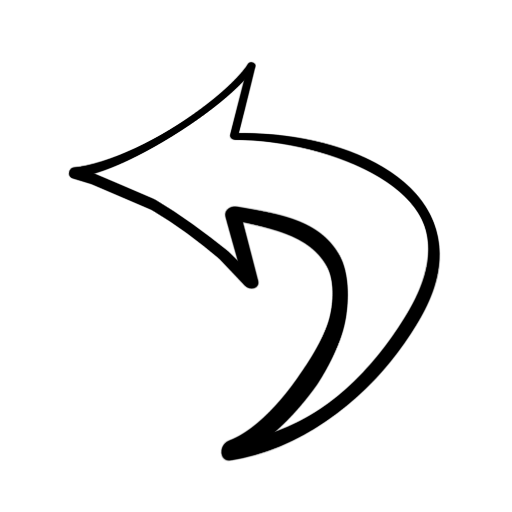 How small can you go?

Apparently you can go...

This is a test.

This is another test.

So apparently there's a new html thing (new since I messed around with it in junior high) that lets you use the line breaks & stuff...

Thing I want to know: what's the difference between strong and bold?

I'm running out of random things to type:

Once upon a time there was someone who thought messing around with HTML was interesting. Also, I don't understand what the cite attribute does; no tooltip popped up when I moved my mouse over the quote? JFC? So now I know how the STEP forums put tooltips over abbreviations. whoa this is trippy

Things I Often Do In Other People's Dorm Rooms:

Things I Don't Do In Other People's Dorm Rooms: