in annihilation, only truth can remain 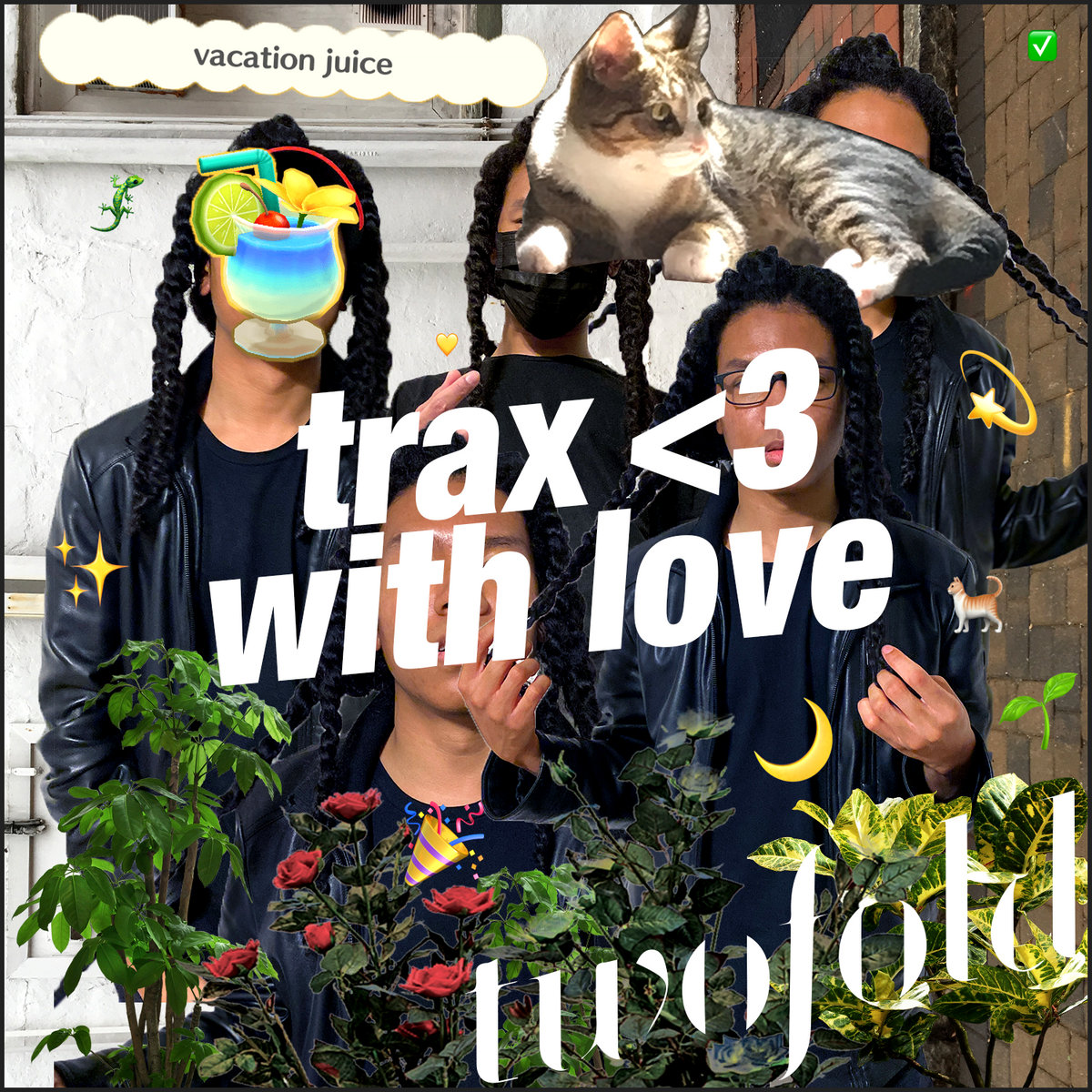 A 4-track homage to ballroom 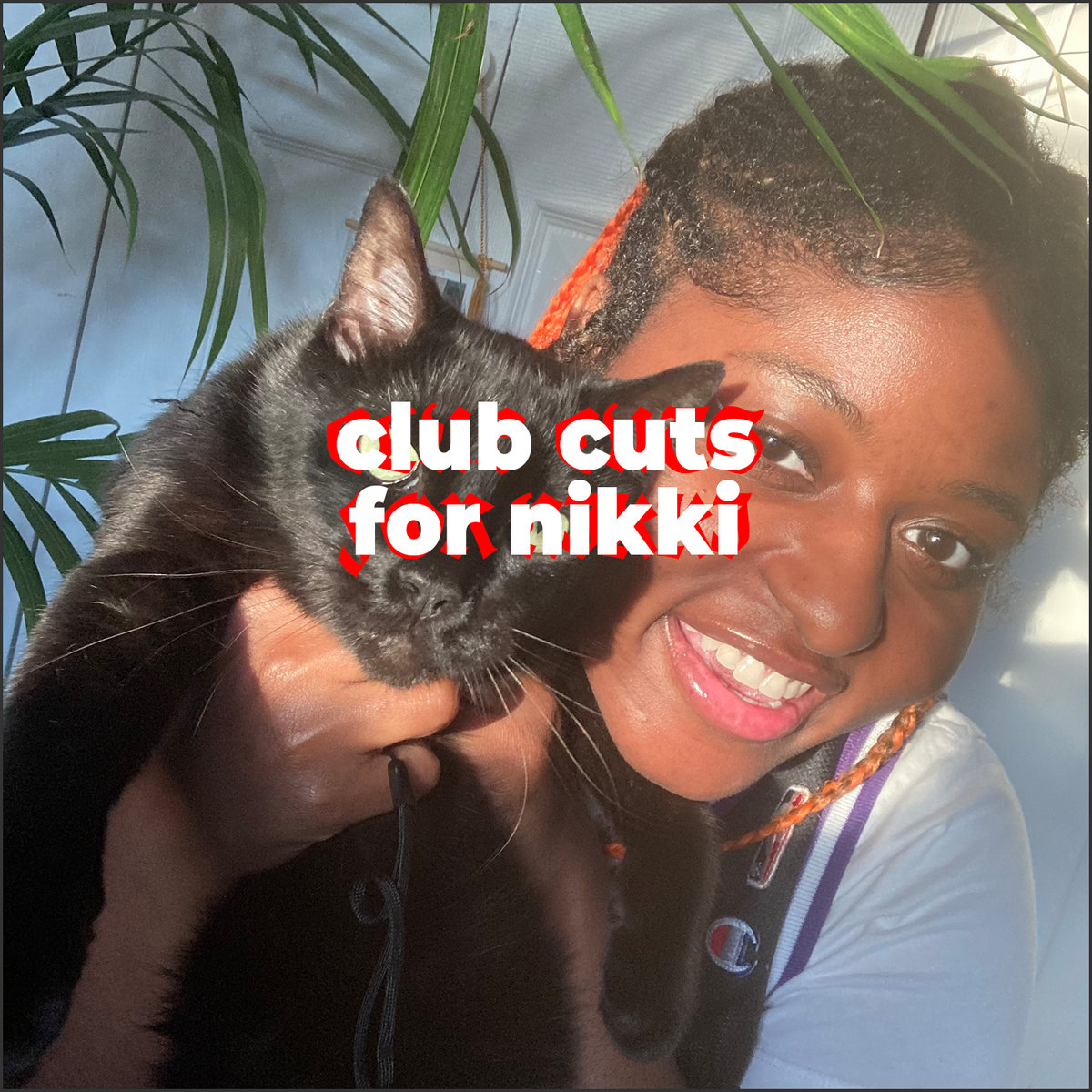 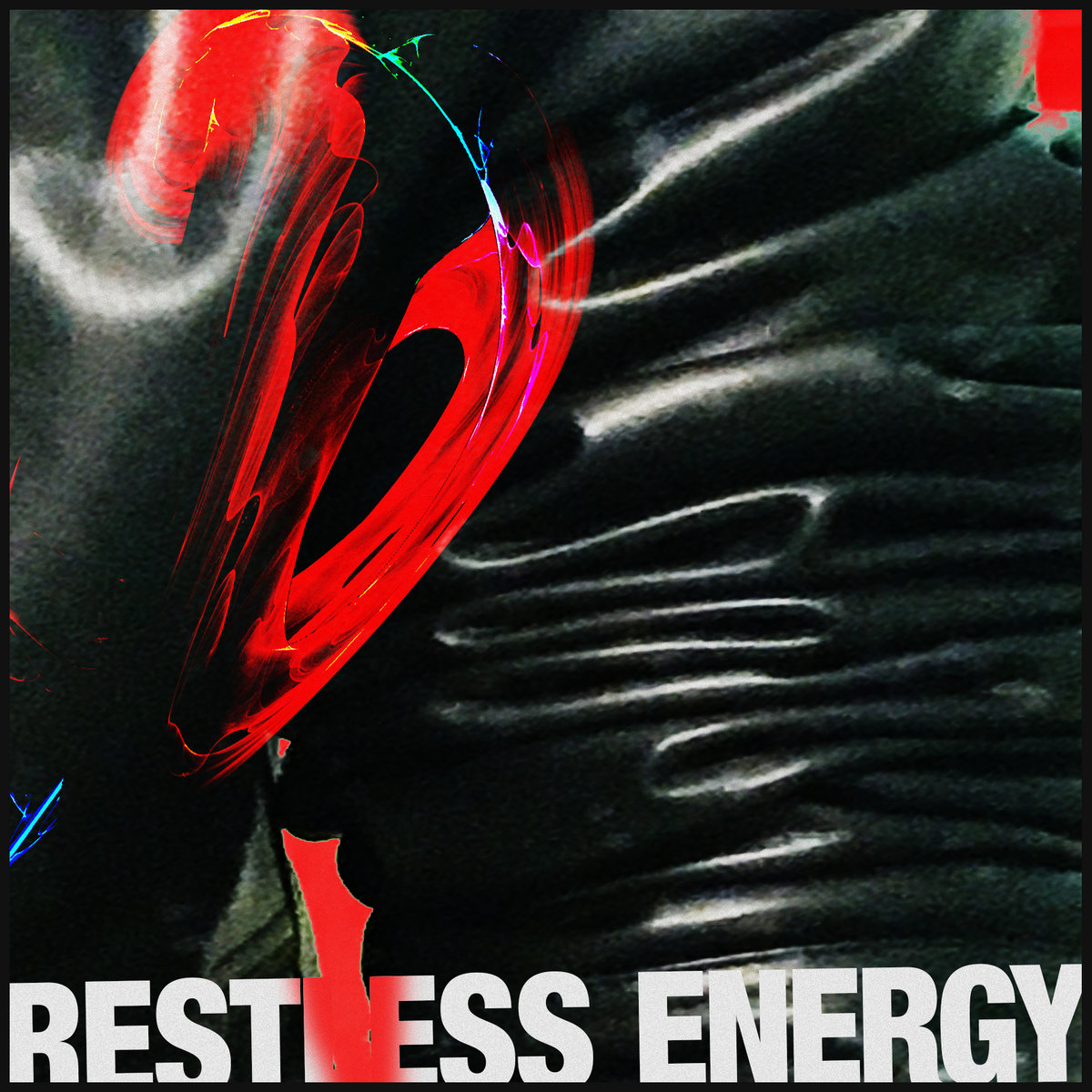 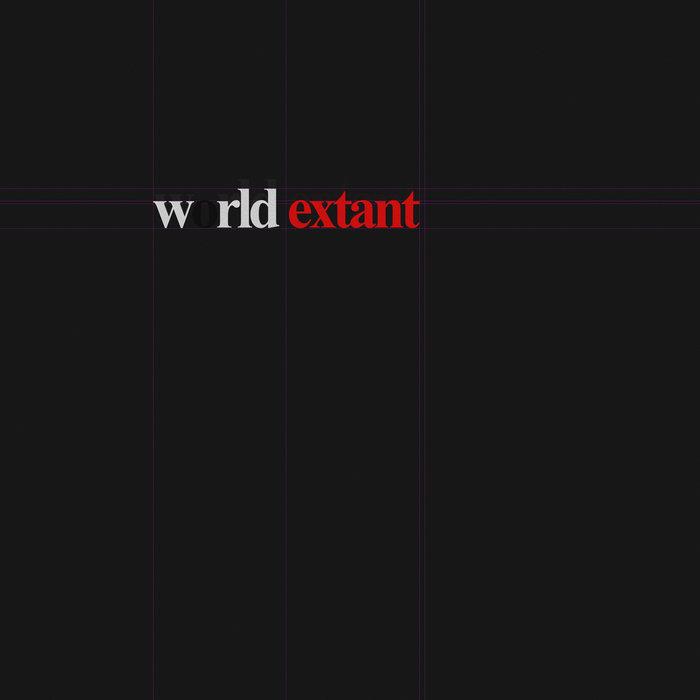 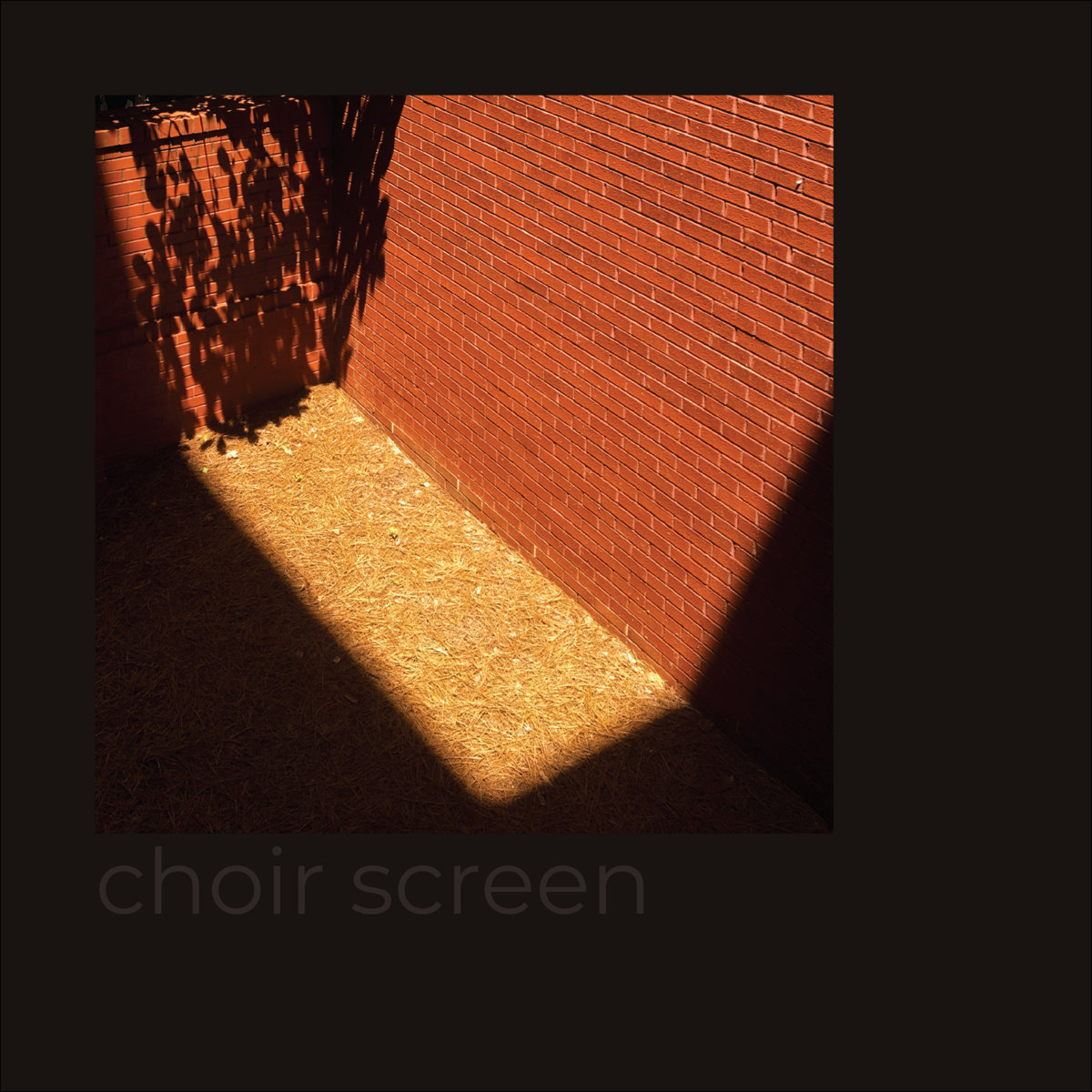 starlight, splattered on the pavement.