trying to recapture some lost feelings

Sony created a series of robotic dogs in the early 2000s. I was obsessed with them. The ERS-311 and ERS-312 have such an amazing design and I hope someday this aesthetic is redone.

These were remote control fighting robots. I feel like this happened during the heyday of Battlebots / Robot Wars. You could scan cards to make them perform special moves. I had Me-fisto and I think my brother had Bitor.

Cybiko was a PDA that boasted free games and wireless local chat rooms. Since none of my friends had one it was kind of stupid, but the power of the idea was a proto handheld social network - which is now embedded in our culture.

This was my world. 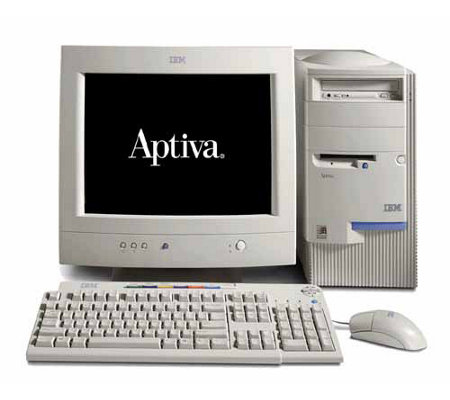 a member of the tilde.town ~ring